Get a WooCommerce shop optimized for sales and conversions, and day-to-day support with 24 hours typical turnaround time. We also take over and continue existing webshops.

WooCommerce is a free plugin that turns WordPress CMS into an ecommerce platform.

It comes with out-of-the-box features and functionalities for creating basic webshop pages (product, cart, and checkout), payment methods, shipping configurations, and integrations with select web services. Aside from traditional ecommerce setups for selling physical products, WooCommerce can also be used for managing subscriptions and membership sites.

As the most widely used platform for ecommerce (according to latest stats from BuiltWith), you can also find plenty of free and paid themes, extensions, and integration options available in the market that enable you to extend WooCommerce’s functionalities and customize features according to your own brand and business strategies. 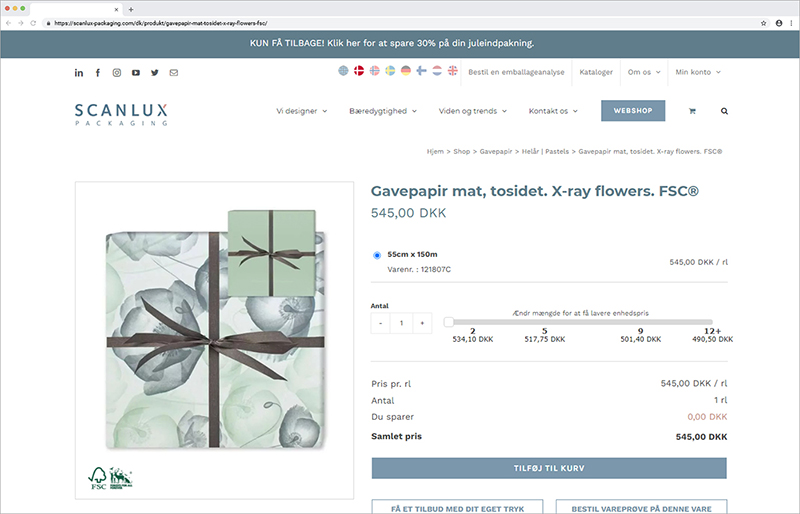 All of our developers go through a structured training that includes SEO, speed, and UX optimization. New developers undergo this two-month training before working for customer projects, while our tenured developers continue to attend in-house training and refresher workshops.

WooCommerce is in itself a plugin or extension for WordPress that brings in ecommerce functionalities on top of the traditional CMS features that WordPress has. As such, many extensions made for WordPress can also be used alongside WooCommerce.

Aside from this, there are also extensions made specifically for WooCommerce. These provide additional ecommerce capabilities that serve to extend the built-in functions within WooCommerce.

You can find both free and paid extensions in WooCommerce’s official extensions store, a catalogue of their own extensions, as well as others that are created by other developers and reviewed by the WooCommerce team. There are also other marketplaces online that offer WooCommerce extensions, like CodeCanyon.net.