How we do automated testing at 1902 Software

Automated testing is done by creating and executing scripts that test the functions of a system by comparing the actual outcome with the predicted or intended outcome. (Learn more about how it works and how it can benefit your project in our automated testing blog.)

Here’s how we implement automated testing in our development projects:

1. The first step is determining which parts of the software should be tested automatically. The project manager lists down all the features that will be automated, and reviews the list with the client. It’s usually these factors that are considered:

By default, the test scripts are executed after every deployment on the staging and live server. But if there are other schedule preferences from the client (e.g., the script should run daily or on Fridays at a specific time), it’s also defined at this stage.

2. After the list of features have been finalized, the scope of automation is defined in detail:

3. Next, we set up the test environment. For this, we typically only consider the current browser and operating system versions as of development time.

4. After the test environment has been set up, we then develop the test scripts.

The creation of test scripts is based on the requirements laid out in the first step.

5. Finally, the test scripts are executed (manually or automatically) and a detailed test report is sent to the project manager after each run.

If a problem is detected by the script, the project manager gauges the degree of severity of the issue (i.e., if it requires an immediate fixing or not).

As mentioned above, the scripts are maintained by constantly reviewing and modifying them as needed when new functionalities are introduced to the features covered by the test. 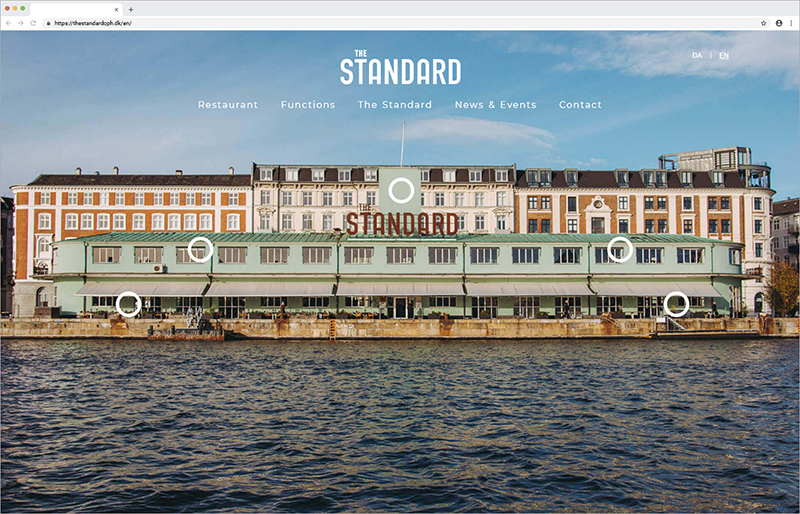 Aside from specialized testing scripts that we create and set up for applicable projects, we also have developed an in-house proprietary testing tool that monitors our clients’ websites and webshops’

The frequency of the tests depend on your agreement with the project manager.

The automated monitoring helps us detect issues in your website or webshop before they can cause bigger problems. 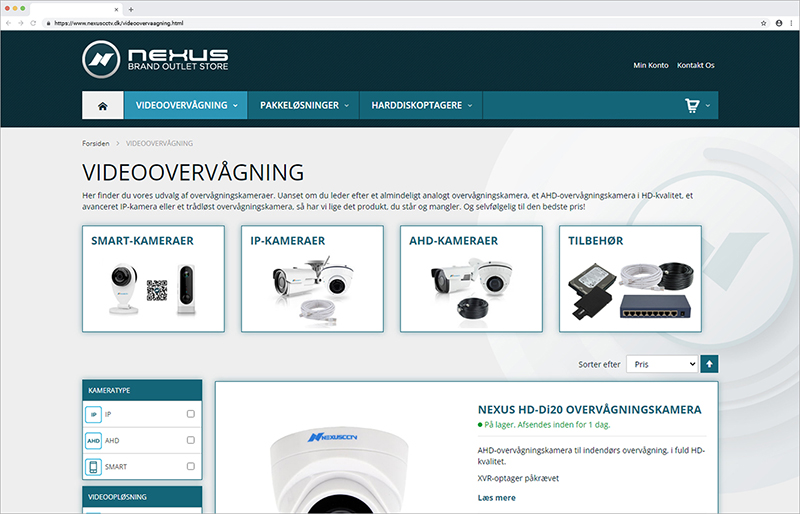 Despite its benefits, automated testing may not always be the best option for every test case in a development project. For example, aspects like UI and UX still need human eyes to test that everything is properly optimized. It’s also not always practical to implement automated testing for systems that are not changed often, because of the initial setup cost.

Learn more about the types of testing we do or our testing process. When you start a project with us, your project manager will advise you if your project needs automated testing or if regular manual testing will do.